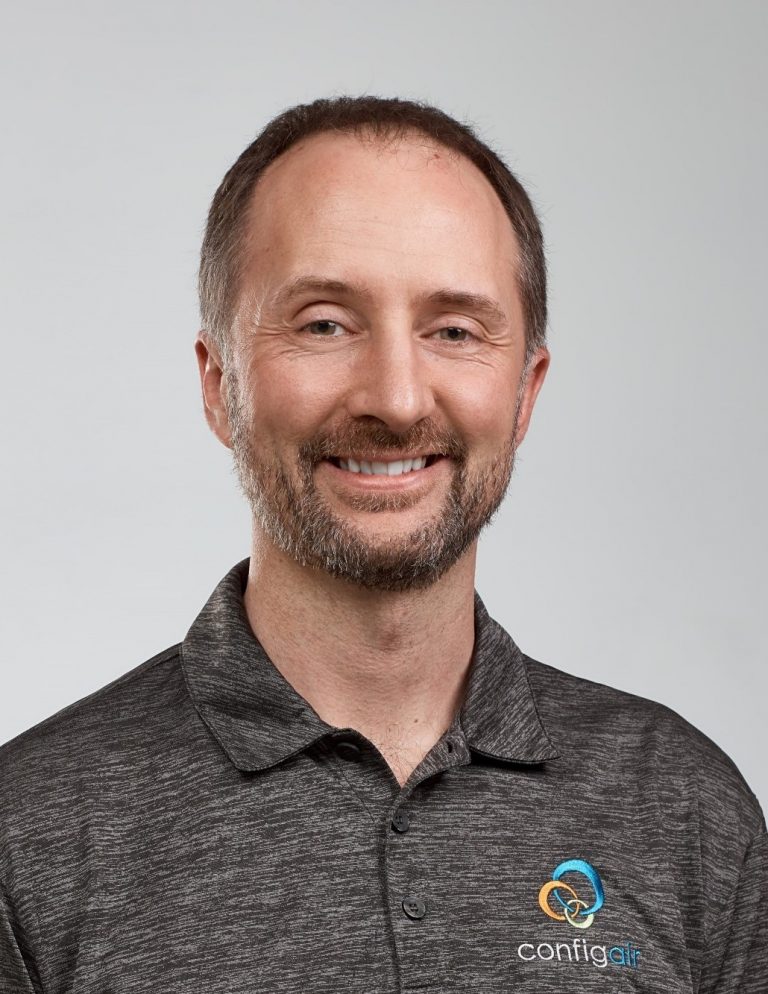 Daniel has been involved with configurators and SAP technology since 1999 and has lead many implementation projects in numerous industry verticals (high-tech, industrial machinery & components, medical, wholesale distribution and others). Daniel founded and has been a driving force behind SAP Configuration Workgroup, actively contributing to SAP community as Workgroup lead, CWG Portal Architect, President and for almost 2 decades a member of the Board of Directors. In early 1990s, Daniel worked on industrial software systems, some of which are still in everyday use (such as the subway train communication system in Prague, Czech Republic).

At ConfigAir, Daniel is focusing on strategy and driving product innovation through direct customer engagement. In his free time, Daniel loves the outdoors and travel, tries not to forget a few foreign languages he has picked up over the years and dabbles in music.

previous page
Close Menu
We use cookies on our website to give you the most relevant experience by remembering your preferences and repeat visits. By clicking “Accept”, you consent to the use of ALL the cookies.
Do not sell my personal information.
Cookie SettingsAccept
Manage consent

This website uses cookies to improve your experience while you navigate through the website. Out of these, the cookies that are categorized as necessary are stored on your browser as they are essential for the working of basic functionalities of the website. We also use third-party cookies that help us analyze and understand how you use this website. These cookies will be stored in your browser only with your consent. You also have the option to opt-out of these cookies. But opting out of some of these cookies may affect your browsing experience.
Necessary Always Enabled
Necessary cookies are absolutely essential for the website to function properly. These cookies ensure basic functionalities and security features of the website, anonymously.
Functional
Functional cookies help to perform certain functionalities like sharing the content of the website on social media platforms, collect feedbacks, and other third-party features.
Performance
Performance cookies are used to understand and analyze the key performance indexes of the website which helps in delivering a better user experience for the visitors.
Analytics
Analytical cookies are used to understand how visitors interact with the website. These cookies help provide information on metrics the number of visitors, bounce rate, traffic source, etc.
Advertisement
Advertisement cookies are used to provide visitors with relevant ads and marketing campaigns. These cookies track visitors across websites and collect information to provide customized ads.
Others
Other uncategorized cookies are those that are being analyzed and have not been classified into a category as yet.
SAVE & ACCEPT